Can Defragging give you an 800% Improvement? 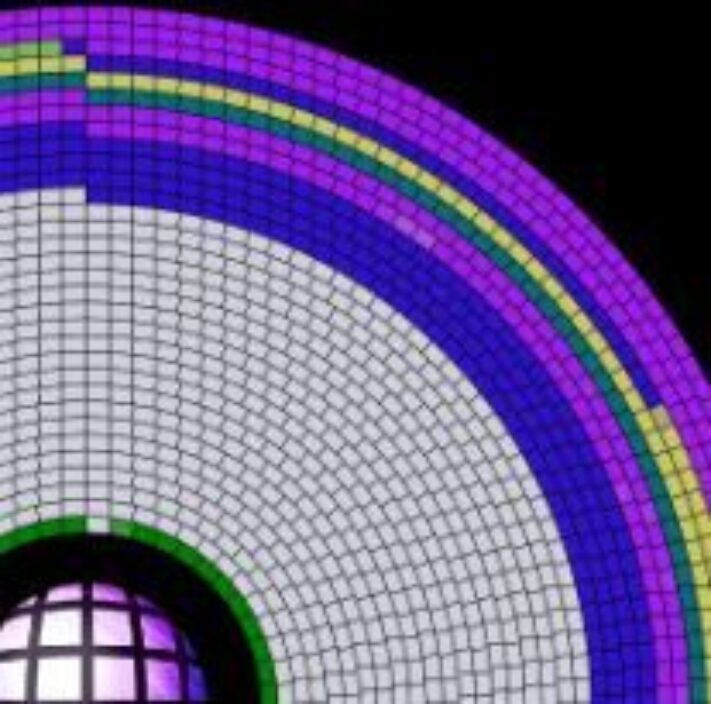 A friend of mine, Sean Hunt, sent me an email about testing he did on defragmention using Disktrix Ultimate Defrag. I asked his permission to post it for your reading enjoyment. Here it is below. Thanks Sean.

Basically, I ran through their suggested procedure (http://www.disktrix.com/Can_Your_Defrag_Software_Do_This_2.htm) to see if I could get the 800% improvement..

The 1st machine I ran this on was my work PC, which I use for Windows CE platform development, so I have alot of build tools on it plus the complete CE OS sources, libs, objs etc. After running UltimateDefrag I got roughly a 250% improvement on access times and my PC "felt" more much more responsive as apps seem to open faster etc. The resultant disk layout was as expected (i.e. as shown at the bottom of the above link). About 3 days later, I ran the "Consolidate" defrag again, this produced totally different results.. See attached file done.jpg (at Bottom), I can only think something "touched" all the timestamps such that the "last access time" for each file was updated, thus everything that was previously moved to the center of the disk got moved back to the outside of the disk. When you start the UltimateDefrag software there is a checked Checkbox for this, so it is probably a good idea not to have it checked ...even though it says on the dialog box "We strongly recommend to keep checked all of the following settings" Not 100% sure this was the issue but it looks pretty likely this was the cause ...

The 2nd machine I ran it on was my home general PC, which I only really use for some surfing of the internet, application development, home email and a few internet games etc (this machine is about 6-7years old, no SATA, AGP graphics etc etc). I again rain through the recommended defrag procedure .. Here I had some problems.. First problem was that during the defrag it seemed to get stuck in a loop trying to defrag the same 4-5 sectors over and over again, I ran it overnight and I have no idea how long it had been stuck in the loop but it couldnt have done the drive any good. After a bit of diggng about I found that I had "lost chains and clusters", once I had cleared this issue with chkdsk defragging got past this issue. So the following evening I ran the defragger again, I was only expecting it to take 5-6 hours, but ~16 hours later it was still running, it looked like it was doing what it was supposed to but after watching it for I while I saw it was "walking" an area of the disk around the disk, see attached homebox1.jpg.

You can see the red area at roughly 3 o'clock being walked round the disk, I am not sure why it was doing this but it didnt seem to good and I estimated it was going to take another 36hrs to walk the area to the end of the disk .. not a good situation!! So, basically I cancelled the defrag and restarted it, basically, it took about 20minutes to complete after that, so it had obviously got itself out of a weird state.. After the defrag completed the machine also did appear to be more responsive etc so I guess the Defrag did its job well...

I then ran it on an even older machine that I use as a file store etc, I didnt experience any issues on this drive except that it produced a result similar to that in the attached done.jpg, I cant think why since most of the files have been on their years, not months or days, unless something like the Picassa app when it scans for new media gets the "last access time" modified for each media file (just a guess) (see homebox3.jpg) But still, the PC feels more responsive as it appears to launch apps faster.

I did run the HD Tune app before and after on these machines, and Avg access times seemed to be reduced on each machine by ~20mS (HD Tune also now says there are problems witht he sectors that UltimateDefrag got stuck in a loop over (suspect it wore it out!)

After trying UltimateDefragger I believe it to be a great defragger with a few issues, it is alot more powerful than the default Windows defragger. Since it seems like a pretty new product it seems that it has a few little bugs in it that need ironing out, but still I am thinking of replacing the default defragger on my PC's with it ..